Members
Artists
Art Galleries Art Resources
"My independence means everything to me, that's why I'm a member."
Membership
Creating art relationships that last a lifetime.
Buy Art
...and there you go, as your website is securely sent out into the world.
Hosting
Premium Member

Dwight Baird was born and raised in Huntingdon, Quebec, a small town southwest of Montreal, Canada. Upon graduation with a diploma in Visual and Creative Arts from St. Lawrence College in Cornwall, Ontario, he worked briefly as a graphic artist and then spent two years traveling and painting in Europe.

In the early 2000’s, Baird put his watercolours aside and since this point has been working solely in acrylic on wood panel. This major shift inspired a colourful series, “Contemporary Nudes” - paintings based on figure drawings of live models. This shift also coincided with Baird’s first visit to Havana, Cuba. This trip became a springboard for an extensive collection of paintings which continues as the main inspiration for his work today. Working in acrylics, Baird has developed a unique and exciting new style of contemporary realism. His broad, impressionist strokes combined with specific detailed areas and his dynamic use of light, colour and composition have become the signature of his work.

The artist exhibits in many of the most prestigious art festivals and has won numerous prizes for his work. Baird lives and works in Montreal.

If you are considering purchasing a piece of art that will transport you to that time and place, consider the contemporary realistic work of Dwight Baird. 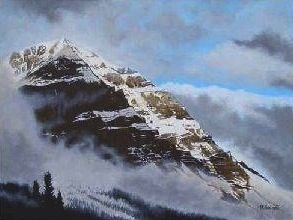 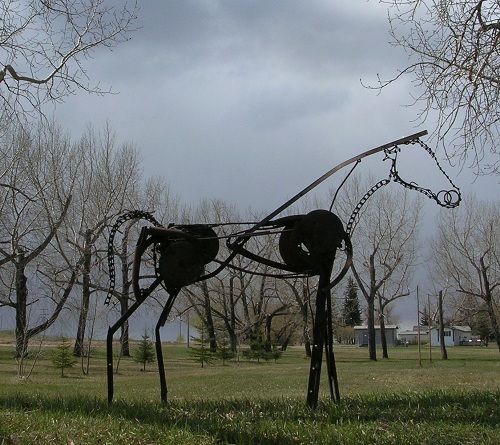 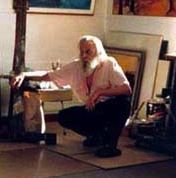